Do you want to try De Pata Verde's CBD flowers and don't know which one to choose? We can help! Here's the De Pata Verde Earthy Pack!

Flowers from a 100% organic Indoor cultivation.

Free shipping in Europe for orders above 50€, Rest of World above 100€

Specialized team 100% ready to help you!

Do you want to try De Pata Verde's CBD flowers and don't know which one to choose? We can help! Here's the De Pata Verde Earthy Pack!

Flowers from a 100% organic Indoor cultivation.

Skywalker OG is a strain that will take you to another dimension! Also known as the Galaxy, the Skywalker OG is originally from the West Coast of the United States.

A hybrid hemp flower known for its compact, medium-large sized flowers and intense green with brownish hues. These dense, sticky flowers are covered in trichomes that are easily detectable.

Skywalker OG has an earthy pine character and at the same time sweet with spices. Its flowers emit a very characteristic and almost unheard of aroma that recalls the fresh and natural smell of a meadow after a good rain.

Gorilla Glue is a strain known for having tight, compact, resin-filled flowers.

A hybrid hemp flower characterized by being one of the most compact flowers in the world of CBD, which will surprise you with its light green color, brown filaments loaded with pollen, very sticky when broken, living up to the name.

The strong aroma is something very characteristic because it is very powerful, penetrating and delicious, reminiscent of some classic strains such as Diesel or Critical. The flavour is characteristic of this strain, with fruity and citrus notes and light touches of pine.

Cannatonic CBG is a strain of hemp that is the result of years of research, rich in CBG and virtually THC free. CBG flowers have been in high demand for their distinct effects from typical CBD flowers and for their unique properties.

A CBG sativa hemp flower characterized by its intense green flowers with white and brown touches, voluminous and open.

The aroma of Cannatonic CBG is unmistakable, with an earthy and woody flavour with a light citrus touch. 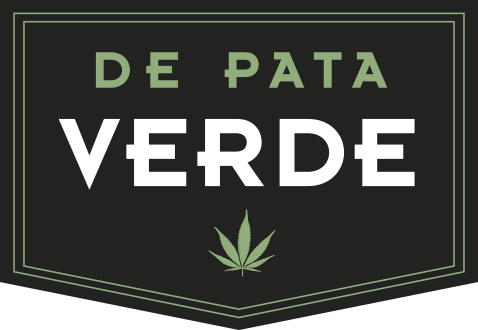